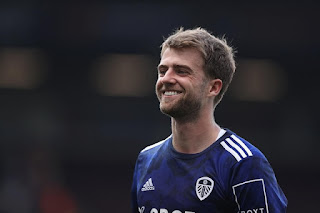 Two of Leeds United's key first teamers are back on the training pitch after their absences through injury.

👊 Back on the training pitch! pic.twitter.com/3NL6msFrQW

Whites no 9 Bamford has not featured since injuring his ankle in the 1-1 draw at Newcastle United on Friday, September 17 whilst Koch has not been seen since the 5-1 defeat at Manchester United over the opening weekend of the season.

The 25-year-old then travelled to the USA to undergo minor surgery to repair small damage to his pubis area.