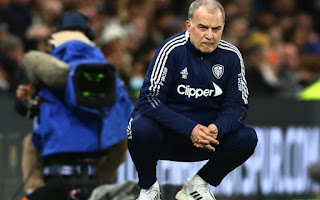 Reports have claimed Leeds United could be considering sacking Marcelo Bielsa if results persist as they do now.

Pressure is always high on the sides at the bottom, and Leeds look like being one of those sides this season.

Unforgiving injury dilemmas haven’t helped their push to replicate last season’s heroics, but we ought to be seeing more regardless.

As Leeds sit 16th in the table, reports from Football Insider have claimed that Bielsa is not intending to remain at the club past this season and could face the sack if results remain unsatisfactory.

It’s not what the popular consensus of fans would want, and here, we take a look at three reasons why this would obviously be the wrong decision… 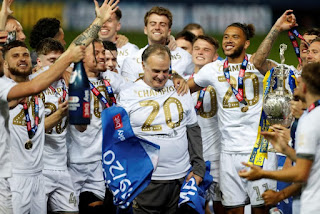 This is the only time in Bielsa’s tenure at the club where he’s underachieving in comparison to how he’s expected to.

That is only the case because of how incredibly we did last year with the team we had.

With what he has accomplished during his time at Elland Road, we should be able to see beyond just this sticky patch this season and recognise how amazingly he has done to get us here.

Only he could have done with this squad what he has, and no one else.

With Bielsa’s system, there has to be complete trust from players, staff, and the fans that it’s doing to work, and the ability to stick with it when it’s going tough.

After all, Plan B is just doing Plan A but better. 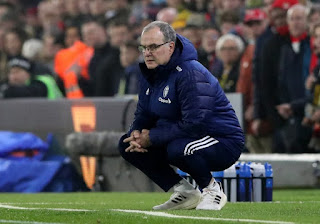 A massive flaw in pulling the trigger with Bielsa (or any manager) is finding the right man to replace him.

There will be candidates out there that could be good managers for us in the long-term, as Newcastle and Aston Villa have shown, but we would need a short-term solution.

No manager could get the same performance levels out of this Leeds squad as Bielsa, and that alone is good enough reasoning for why sacking him would be a big mistake.

We saw first-hand in his first game against Stoke how much he improved this side. 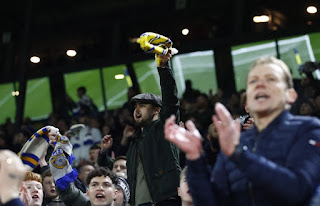 Bielsa’s departure will be an emotional one when he’s no longer in the dugout, but if that comes prematurely, you know the fans won’t be happy.

Andrea Radrizzani and Victor Orta have barely put a foot wrong since appointing Bielsa, but this sort of move would see them lose all faith from the fanbase.

Bielsa will know when his time will come, but that time isn’t now – given what we’ve outlined above.

It leaves a hugely sour note to the ending of a club legend’s time here that 99.9% of Leeds fans wouldn’t be happy with.

Leeds fans would make their feelings known too.